I love looking back at our past projects.

We made this ‘colourwash’ film for Unite the Union. Sometimes unions can be viewed as quite conservative (with a small), so we made this film to give the union a buzzfeed buzz!

This was a branding film,  with the key message ‘by your side’. We sourced some playful images to illustrate the message, including the couple on the motor bike with side car. The overall message is that unions are by 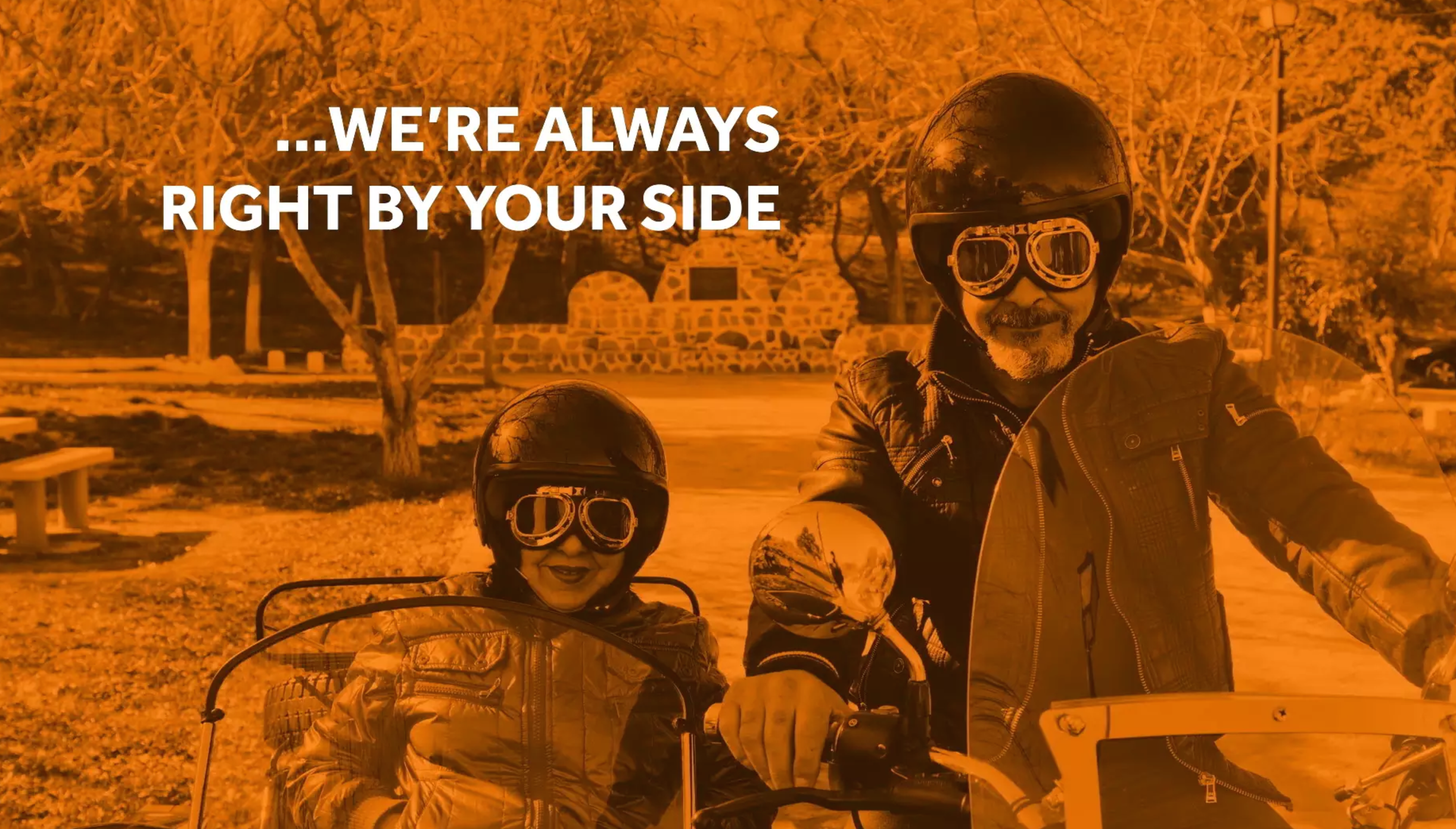 the side of their members.

We love the colour overlays, I think that they work really well, giving a very contemporary feel to the piece.

The music fits the film well. We chose an upbeat soul song with the line ‘people can you hear me’. This is what democratic unions are all about the people. With a funky bass line & belting brass section, this song makes you want to get up and dance all the way, hopefully to your union branch. The film was used as their conference opener last year.

For those film buffs and union organising officiandos’ at 00:37 there is moving wallpaper, behind the logos, of a famous scene from the labour film Norma Rae (watch here – apparently one of the best films about union organising ever to be told).